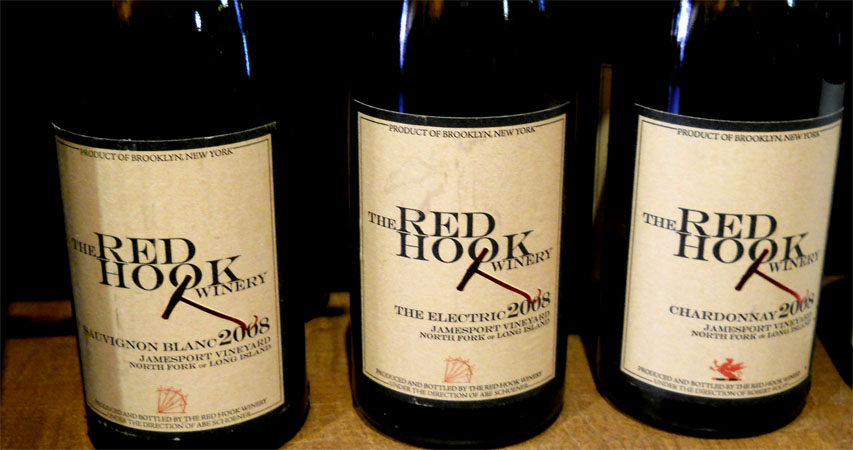 As I wrote back in late October, one of the things I appreciate most about Sarah and Anthony Nappa is their devotion to building and nurturing Long Island’s wine community. So, it’s not surprising that they will host an event on Monday, December 3 at their co-op tasting room The Winemaker Studio to support the local winery hit hardest by Hurricane Sandy, Red Hook Winery.

For some background, check out Talia Baiocchi’s recent blog post for Wine Spectator. The long and short of it is this though — Hurricane Sandy’s storm surge nearly washed the winery away.

“All of their equipment was destroyed — as well as three vintages of wine 2010-2012 in tank and barrel all knocked over and destroyed.,” Nappa said in an email. From what I’ve heard, it’s not a given that the partners will re-build.

Wanting to do what they could to help, the Nappas are bringing in a line up of 15 Red Hook Winery wines and will be opening and selling them Monday night from 5 to 9 p.m.

So, stop by the Winemaker Studio on Monday and taste some unique wines all made from grapes grown on Long Island.

I talked with Anthony earlier this week and he’s hoping that many in the local industry will come by — and made a point of mentioning that industry discounts will apply on the wines and that members of the general public will get 20% case purchases.