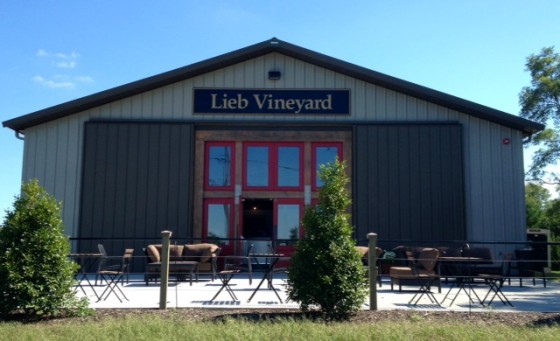 Merliance, formerly known as the Long Island Merlot Alliance, announced today that Lieb Cellars has joined its ranks. and that two barrels of Lieb Cellars’ merlot will be included in the 2012 vintage of Merliance, the group’s cooperative merlot blend.

“Lieb seeks to expand the visibility of Long Island wine at high-profile venues across the Northeast,” said Pace in a press release, citing Citi Field, Navy Beach, JFK Airport and other destinations as the winery’s newest points of distribution. “With this expansion, we will certainly elevate the perception of our region as a source for quality wines, with merlot foremost among them.”

Lieb currently makes three merlot-based wines: its Reserve Merlot — always a NYCR favorite and a great value — its second-label Bridge Lane merlot and Right Coast Red blend. “There’s a reason merlot wines dominate our red portfolio,” said Hearn. “The grape thrives on Long Island, enabling us to make wines of consistent quality, no matter what the vintage brings. By joining the Merliance, we seek to continue the important research and quality initiatives the organization advances, and grow the perception of merlot and merlot blends as the signature wines of Long Island.”