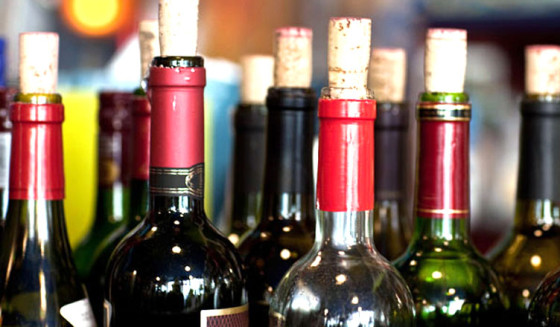 Note: We have decided to cancel this tasting. More information coming soon about our next tasting.

Over the winter, as the editorial board and I looked at NYCR and what we wanted to do with it in 2014, expanding our Tasting Reports program was to be a big part of it. The plan was to conduct six such tastings that would cover a wide range of grapes and styles from around the state of New York. Unfortunately, it quickly became apparent that pulling that many tastings together with a group of part-time volunteers (which is what we all are) would be exceedingly difficult. So, we’ve decided to pare six tastings down to two for 2014 — 2010 Reds and 2013 Rieslings.

Today, I’m happy to announce that we will conduct our tasting of 2010 red wines on Saturday, June 7 at the future tasting room of Southold Farm + Cellar — a neutral location this year because they won’t have any wines that qualify for the tasting. The tasting panel is still taking shape, but we plan to include at least one winemaker (who cannot have a wine in the tasting), one New York City sommelier and one writer who is not a member of NYCR team. At least two members of our editorial board will also be involved.

To be considered for the tasting, the wine must be red, labeled 2010 and labeled within one of New York’s AVAs. Once we have all of the wines together, we will organize them by type/grape and then taste them in flights with similar wines.

We already have more than two cases of wines that fit the format, but over the next several weeks, the team will be working hard to gather as many wines as we can for this tasting.

If you’re a New York winery that would like to submit wines, I’d invite you to do so using our wine submission form. All submissions must arrive by May 15, 2014.