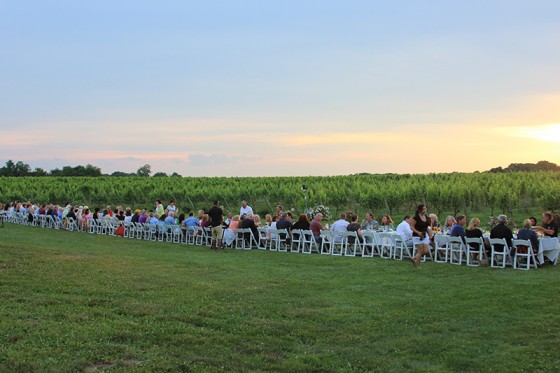 Paumanok Vineyards is celebrating its 30th anniversary this year and as part of the celebration, the winery recently announced its 3rd Annual ilili Lamb Roast on Tuesday, August 20, 2013 at 6 p.m.. Tickets are $150 per person ($125 for wine club members) and the menu just looks ridiculous — in a good way. I have yet to make one of these dinners — but maybe we’ll be able to make the childcare situation work this year!

The following open wine bar of Paumanok wines will be served: