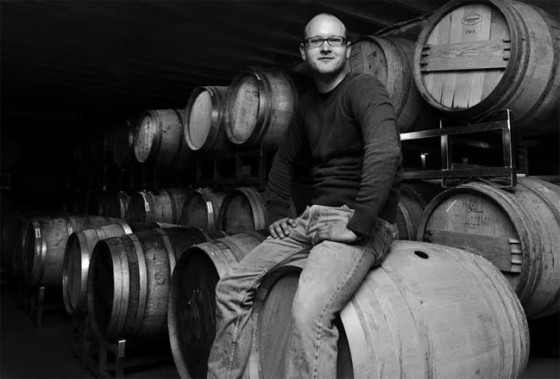 Kendall is a native of upstate New York and has worked in the wine industry both in the U.S. and abroad. Most recently, he was an assistant to winemaker Morten Hallgren of Ravines Wine Cellars in Hammondsport, NY.